The Tribute in Light illuminates the sky in New York September 11, 2011 on the 10th anniversary of the 9/11 attacks. The tribute, an art installation of the Municipal Art Society, consists of 88 searchlights placed next to the site of the World Trade Center creating two vertical columns of light in remembrance of the September 11, 2001 attacks. AFP PHOTO / TIMOTHY A.CLARY / AFP PHOTO / TIMOTHY A. CLARY 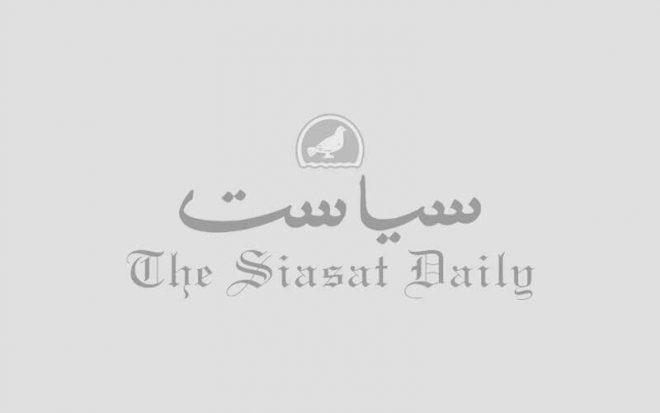