Shimla: Cold wave intensified in Himachal Pradesh on Wednesday, with the mercury dipping to -11.0 degrees Celsius at Keylong region of Lahaul and Spiti district.

At -11.0 degrees Celsius, Kylong was also the coldest place in the state.

The situation is not much different in other parts of the state where during the past 24 hours, the temperature has gone to sub-Zero.

State capital Shimla was also engulfed in a blanket of snow on Wednesday. 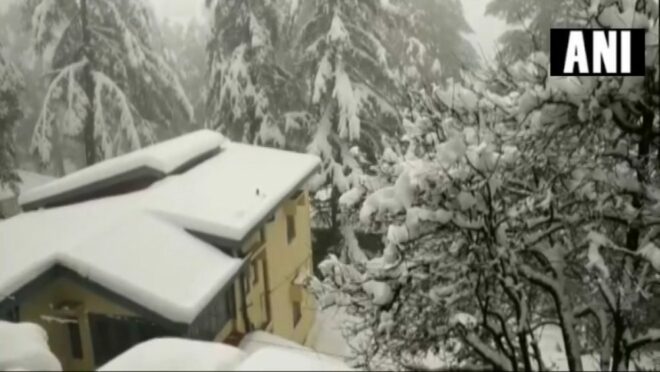 Thick layers of snow were seen on top of vehicles in Shimla. 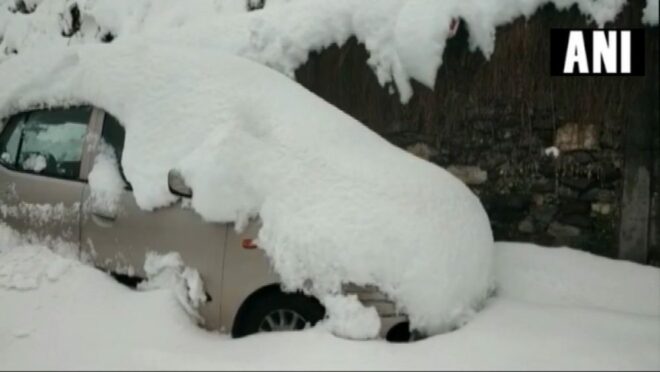 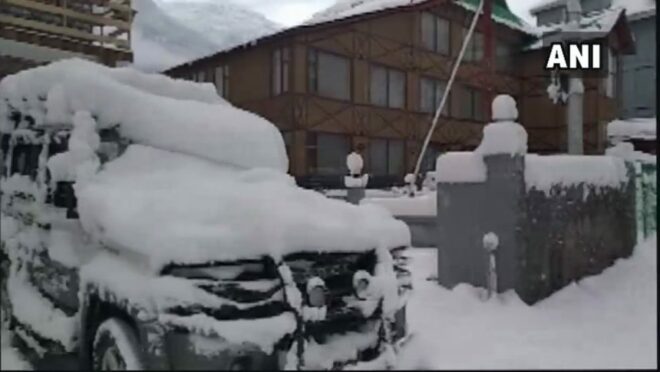 As per the Meteorological Centre, light to moderate rain or snowfall occurred in Shimla and in the state during the last 24 Hours.

MeT has also predicted that light rain or snow can occur in a few districts in the coming days.

“Light rain or snow and thundershowers are likely to occur at few places in the districts of Kinnaur, Lahul and Spiti, Shimla and Kullu,” informed the Shimla meteorological center.