Hyderabad: The people of Hyderabad have always been eager to see entertainment programs especially comedy, musical and cultural ones.

The uniqueness of Fungama 2018 is that it is an entertainment program which persons of every age and taste would enjoy.

Hyderabadi Artiste, Shehbaz Khan is presenting a special item under the caption, ‘Kirak Hyderabadi’. There will be many such special items which will force the audience to burst into laughter. The program also includes classical and new film songs which will be rendered by playback singer, Vijay Lakshmi. Ehtesham Qadri, Makhdoom, Safi Malik, Simran, Mona Lisa and Arun Puri (HP) are specially coming to Hyderabad to present their items in this show. 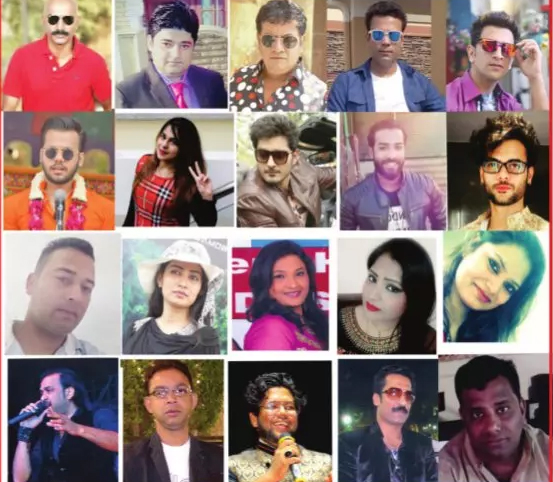 Entry is free. All are invited to this show.