Los Angeles: A woman who identifies herself as Aishwarya Rai’s former manager has claimed controversial Hollywood producer Harvey Weinstein had tried to make advances at the globally-known Bollywood actress also.

Since last week, after a New York Times expose revealed the details of producer Harvey Weinstein’s sexual harassment, several women in Hollywood including actresses like Angelina Jolie, Meryl Streep, Judi Dench, Jennifer Lawrence, Kate Winslet, Gwyneth Paltrow and Cara Delevingne have come out and spoken about their experiences claiming they were sexually harassed by the powerful producer. 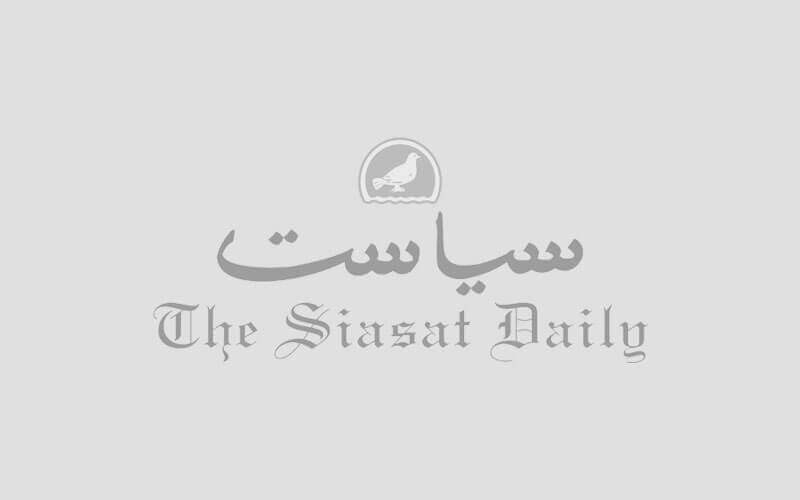 In a comment posted in response to a news story by variety.com, Simone Sheffield wrote: “I use(d) to manage Indian actress Aishwarya Rai. While dealing with Harvey, I found it comical how hard he tried to get Aishwarya alone.

“But he was a pig… looked and acted like a “big bully pig”….He asked me to leave the meeting numerous times and I politely declined,” she wrote.A former Miss World, Aishwarya has worked in international projects like “Bride & Prejudice”, “Mistress of Spices” and “The Pink Panther 2”.

Sheffield, who reportedly used to manage Aishwarya’s international projects at one point, added: “When we were leaving his (Weinstein’s) office, he cornered me and said, ‘What do I have to do to get her alone?’ I told him to ‘kiss my black ass’.

“When Ash and I returned to our hotel, I sent Harvey a steel pig trough filled with diet coke as a thank you gift for the meeting. Yes, we did do business and yes, he eventually threatened me.

“Told me I’d never work in this business, blah blah blaha.what I said to him I can’t print. But you can be sure, I never gave him the opportunity to even breathe on my client.”

Sheffield has urged more women to speak out “the truth”.

“Fox News. Weinstein. The President. Such abuses have gone on way before these creeps and will sadly continue until women feel empowered and protected enough to speak out.”

Simone continued, “They say there’s strength in numbers…perhaps. BUT it takes only one brave soul to take the first stand. With social media as your platform, that one brave soul will lead an army, in no time.”

According a Wikipedia page in the name of Simone Sheffield, she is the owner of the California-based company Canyon Entertainment, and has managed Aishwarya and Bipasha Basu.

In 2011, after serving as Aishwarya’s international representative for over nine years, they parted ways.