Mumbai/Kolkata/Patna: Celebrations are in full swing for Ram Navami, the spring festival which marks the birth of Lord Ram.

People are celebrating the festival with a lot of fervour and zeal and can be seen conducting rallies, chanting “Jai Shri Ram,” performing special ‘aarti’ in temples as well as during ‘Rath Yatras.’

In some cities, the celebrations began at midnight with people decorating temples with diyas, flowers, and rangolis.

In Mumbai, people opted for a special way to celebrate the birth of Lord Ram. They danced and conducted the maha aarti at midnight. Later, devotees gathered at the Wadala Temple and sang devotional songs and performed the aarti. 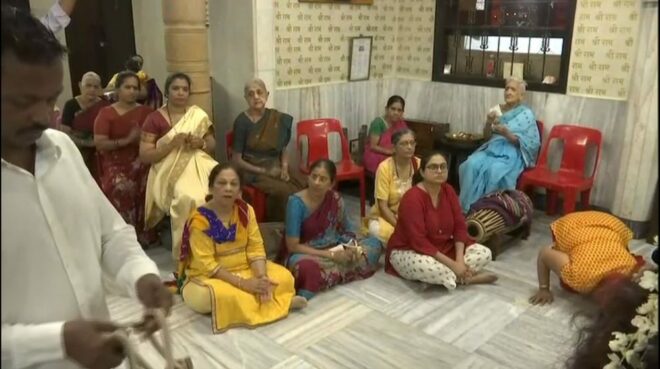 In Kolkata, people carried out rallies which were attended by women and children. They were seen chanting “Jai Shri Ram.” A bike rally was also planned but later cancelled by the Additional Commissioner of Police, which brought disappointment among devotees. 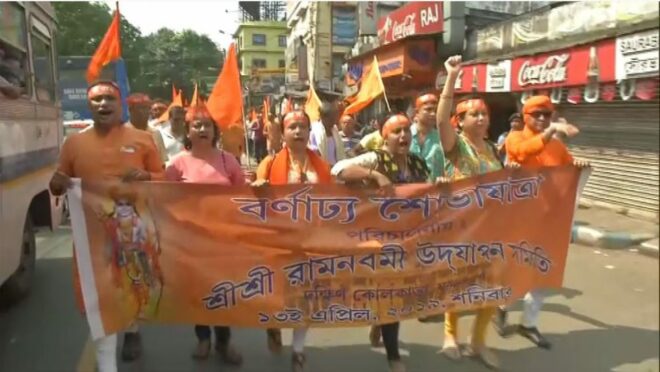 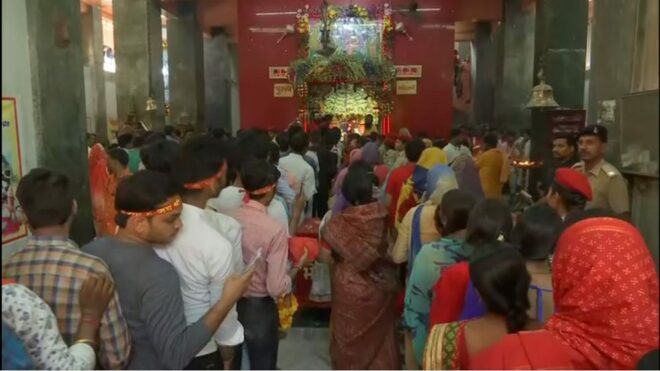 Ram Navami is a Hindu festival that celebrates the birth of Lord Ram. This day also marks the end of the nine-day Chaitra-Navratri celebrations.