Islamabad: Imran Khan, a cricketer-turned politician seems to have come a full circle at the age of 65 when he married for a third time to a spiritual healer Bushra Maneka, who comes from a deeply conservative and politically influential family, of the Wattoo clan, from eastern Punjab.

According to the news reported in Gulf news, she is a resident of Pakpatan district, 250 km from Lahore, which is known for the shrine of Baba Farid Ganj Shakar.

Going into the details of Imran Khan’s background, career and his love-life relationships and his political entry, it looks that Khan has evolved from playboy like character to a Politician with a large political following in the northern parts of Pakistan, especially with the Pashtun population.

Imran Khan was born on October 5, 1952 in Lahore into an affluent family with origins in the Pashtun northwest. He was educated at Pakistan’s prestigious Aitchison College, then went to boarding school in England and onwards to Oxford University.

He was world’s greatest all-rounders, and at the age of 39 he led Pakistan team to the 1992 World Cup title.

In 1995, he married British socialite Jemima Khan. With her, he had two sons, Sulaiman and Qasim. His first marriage ended in 2004 when the couple got divorced.

Imran Khan, in his book Pakistan: A Personal History, said that The “six months leading to the divorce and the six months after were the hardest times of my life.”

Imran Khan’s second marriage was with Pakistani journalist Reham Khan. She was widely criticised after appearing at public meetings of PTI, with opponents accusing her of seeking to boost her own profile through her husband’s fame. The second marriage ended just after ten months of the wedding in 2015.

Also, Imran Khan faced sexual harassment allegations against him when Ayesha Gulalai, a National Assembly member from conservative Khyber Pakhtunkhwa province, accused Khan and other leaders of his Pakistan Tehreek-e-Insaf (PTI) party of sending obscene text messages and promoting a culture of sexism.

She is a ‘faith healer’ and a devoted follower of Baba Farid Ganj Shakar, something she shares with Imran Khan. 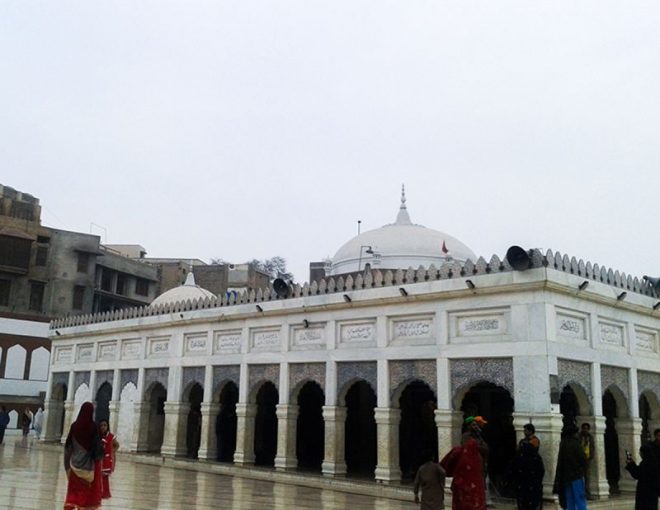 Moinuddin Chishti, the saint of Ajmer who introduced Chishti Sufism to the subcontinent, appointed Qutbuddin Bakhtiyar Kaki his successor. Farid succeeded Qutbuddin and carried on the work of Chishti masters.

Imran Khan also used to visit Imran Khan Baba Farid’s place seeking peace and solace. And there in Pakpattan Khan, he is said to have met Bushra Maneka, his newly married wife.

According to the sources from PTI, “He got closer to her when some of political predictions she made about his party came true. Later, both developed some intimacy and finally Bushra took divorce from her husband and contracted marriage with Imran early last month.”

Bushra Maneka, in her 40’s was earlier married to Khawar Fareed Maneka, a senior customs official. They both got divorced in 2017. She has three sons and two daughters with her first husband.

She married Imran Khan after she divorced her first husband. Her first husband, Khawar Fareed Maneka confirmed in a video message that “I want to clearly state about my former wife, Bushra Bibi, that I have not seen a woman as pious as her in the world.”